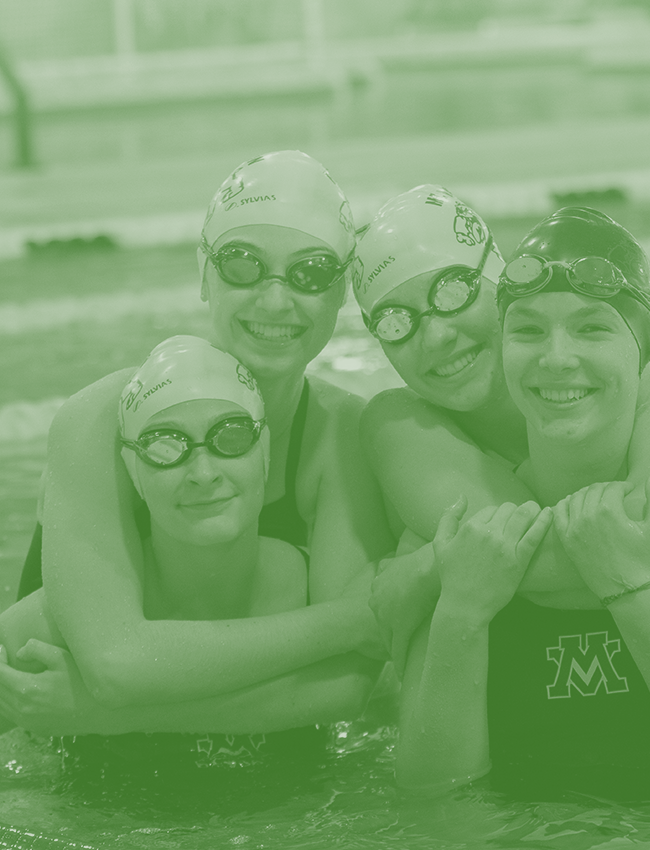 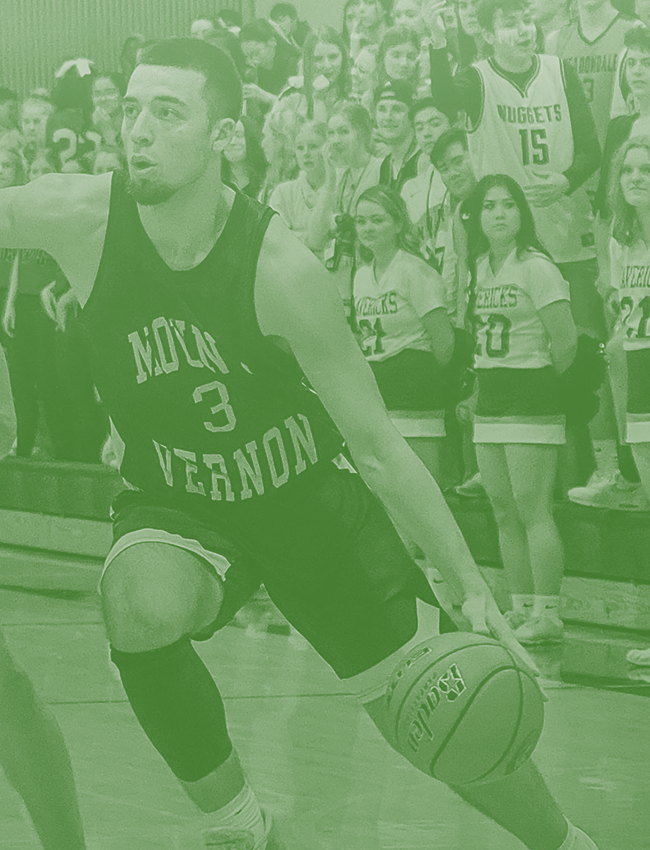 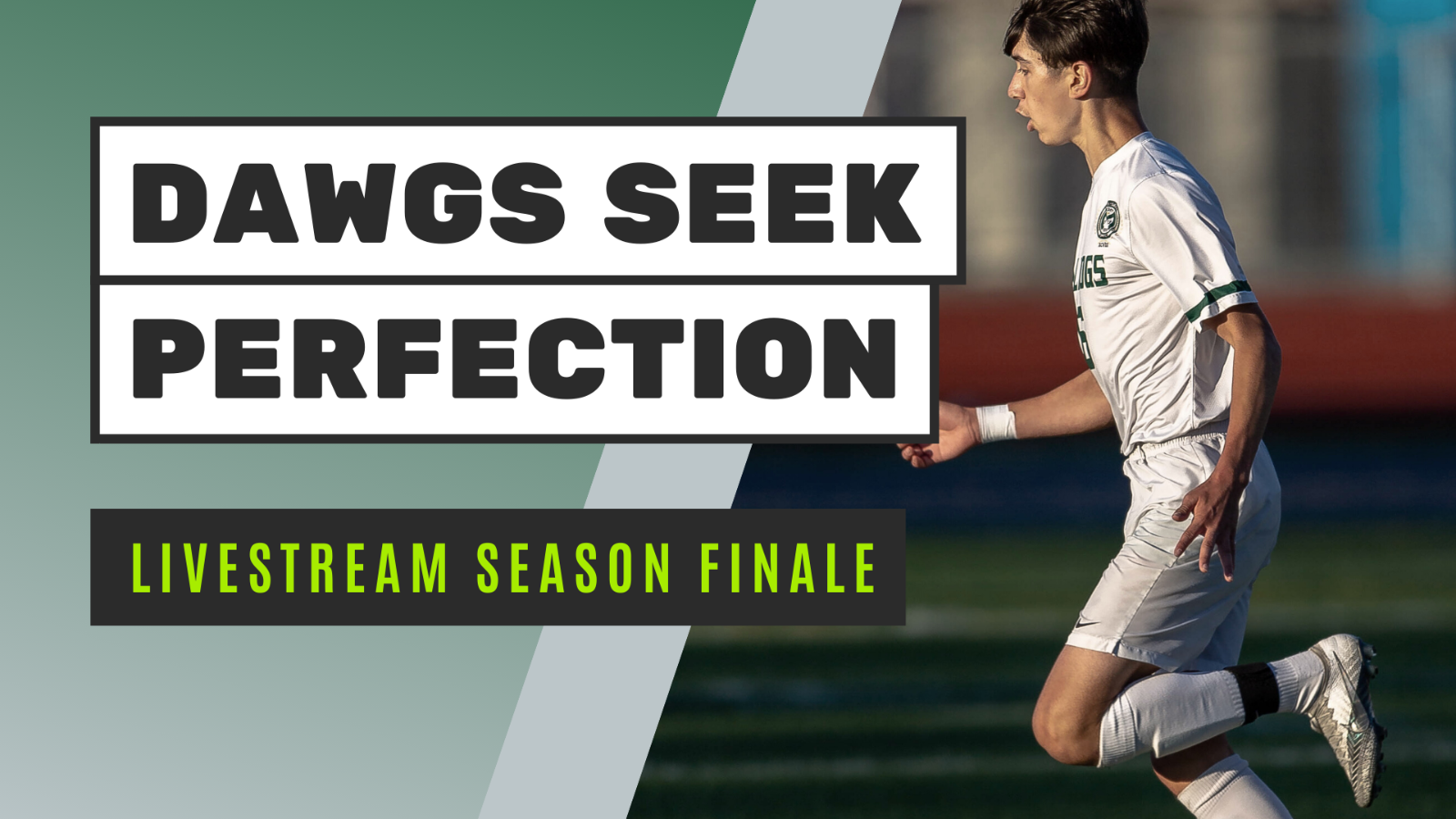 Mount Vernon, Wash. — The Mount Vernon Bulldogs will finish out the 2021 season against Bellingham High School on Monday, May 3. The match will kick-off at 7 p.m. at Bulldog Stadium.

The is the first meeting between Mount Vernon and Bellingham in nine years. The last time the teams met was on March 20, 2012, with the teams playing to a 3-3 tie on Bulldog Stadium.

Last Saturday, Mount Vernon downed Sehome in a thrilling 4-2 Senior Night win. Senior Edgar Serrano notched a hat-trick followed by one from senior Bridger Tautvydas. As a team, the Bulldogs have 60 goals in favor and only eight goals against. Meanwhile, the Raiders are coming off a 5-1 away win at Oak Harbor.

The Bulldogs will seek the program’s first perfect season. The Bulldogs finished 11-0-5 in NWC play in 2011, but it was not enough to win the conference title. On that occasion, the Bulldogs (14-2-5) went on to lose two games in the post-season. They lost to Shorecrest, 1-3, in the District Semi-Final and, eventually, to Bainbridge, 0-1, in the State Quarter-Final. Not even the 1994 AA State Champion Bulldogs (19-1) went undefeated.